Netflix is in a pickle: after leading the streaming game for a decade, it’s suddenly experiencing its biggest loss in subscribers. During the pandemic, Netflix thrived by getting millions of people through it – at its peak, Netflix had more than 200M subscribers. That’s 2.5% of the global population. The company’s success is in part due to its ability to apply behavioural design tactics to keep users coming back.

How Netflix hooks you in

From your very first interaction with the streaming platform, Netflix starts to build trust with its brand by offering you one month free.

When it first introduced the free month, Netflix wouldn’t send a trial expiration reminder and would receive numerous calls on day 31 with angry members complaining they forgot to cancel.

What it then did was introduce a trial ending reminder on day 28. This actually lost the business customers as 88% of people would end up cancelling the subscription. But those that stayed on turned into loyal customers who trusted the brand.

What Netflix figured out early on in the game is that it’s really hard to predict users’ movie and TV tastes. So they let past behaviour predict future choices.

Knowing someone’s taste seeds the Netflix engine – that’s why it asks you your 3 favourite shows/movies on sign-up. Then, your homepage highlights movies or TV shows that Netflix thinks you’ll like. The more it shows you shows or movies you enjoy, the more you trust the brand to make these choices for you, soon eliminating the need for endless scrolling and positively impacting on your relationship with the brand.

And lets not forget how Netflix practically invented binge watching by introducing auto-play and episodic tv series. This was a conscious decision by the business to help it retain members, ensuring users stay glued to their screens.

Where has it all gone wrong?

Despite all of its successes, the business is facing its toughest year yet. Instead of gaining 2M subscribers in the first quarter of 2022, Netflix lost 200,000. A number of reasons have resulted in the perfect storm – more competition, the increasing cost of living pressures, the loss of 700K subscribers in Russia, and people getting out of lockdowns and back into real life.

Although it seems sudden, there have been signs over the years that have hinted at this downfall: a year ago, Netflix got into video games – a sign that the business feared its streaming services would not be enough. Likewise, Netflix once celebrated account sharing whereas now, it’s aiming to put a stop to it. 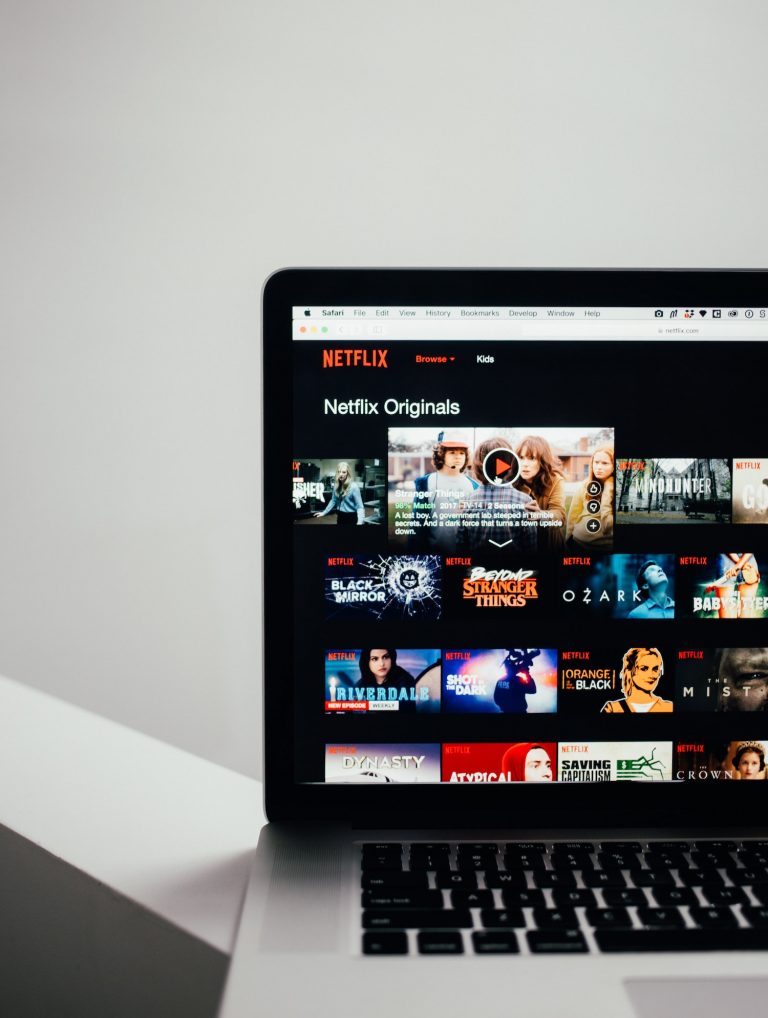 As Netflix works to recoup its losses, the negative impacts likely to be felt by its remaining customers are costly: subscription prices might rise and less money might be spent on innovative content.

This poses an interesting challenge for Netflix – how to approach fixing the problem without adding more pressure to its loyal customer base.

There are murmurs of Netflix introducing an ad-supported tier. A cheaper subscription could make Netflix more accessible for households previously unable to afford the service at full price. It’s true, no-one likes ads interrupting their viewing but Netflix can use data to provide targeted advertising tailored to users.

Netflix is also experimenting with stricter controls around account sharing in a bid to turn those households into customers in their own right. This opens up a new realm of customers and revenue streams.

Many great products plateau and we have seen this before with the likes of Peloton, whose increase in competition drove it to add new features and content for its audience.

Netflix too has been pushed into this corner. It has a large amount of content, but its offering is narrow when comparing it to competitors that offer better material in sports and news. Its big focus has always been that enjoyment, not quality, drives retention. But this has resulted in the platform investing in what may be considered as more “low-brow” entertainment to hook and encourage users to binge watch.

What can Netflix do next?

We’re not here to look down on Netflix; it has done great things too.

In terms of personalisation, Netflix was among the first to utilise data to give us better viewing recommendations. It still manages to entertain us: documentaries are now as entertaining as they are educational. It introduced interactive storytelling where we get to choose our own adventure: think Black Mirror’s Bandersnatch, which allows us to decide the story direction. Focusing on providing more of these moments of brilliance will get users back on board.

Between the account-sharing crackdown and an ad-supported option, Netflix can minimise its losses by improving on the things that make it great: a focus on personalisation and innovative content. 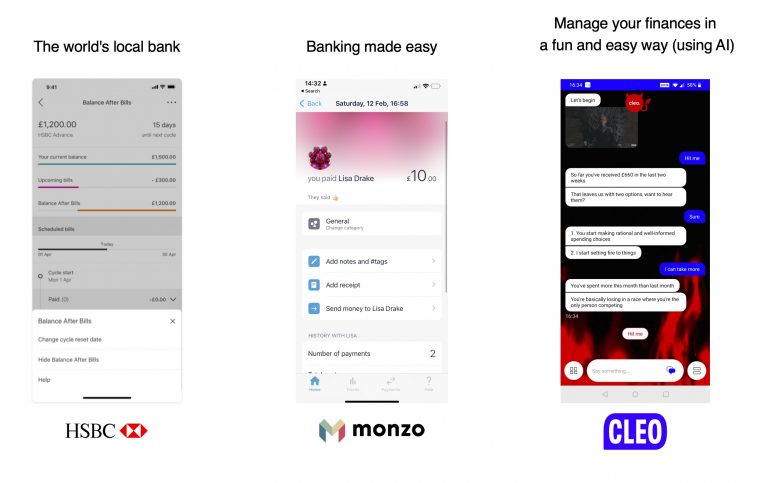 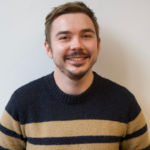